Lorraine Kelly, age 59, is the TV presenter who hosts the self-titled show Lorraine. While she may spend much of her week interviewing celebrities on their lives, the journalist has grown to be a star herself. Many of her fans take interest in how she maintains her figure, particularly after she spoke out about slimming by two dress sizes. The 59-year-old, who has said she does not weigh herself, spoke about the topic during an interview with This Morning – as well as sharing a series of fitness-related posts on Instagram.

So, just how does Lorraine stay in shape?

She often tells fans that she’s been getting fit with Maxine Jones, of Maxicise TV.

Lorraine regularly posts selfies of her and Maxine after their sessions in London.

Lorraine credited moving more as the key to her weight loss while appearing on This Morning. 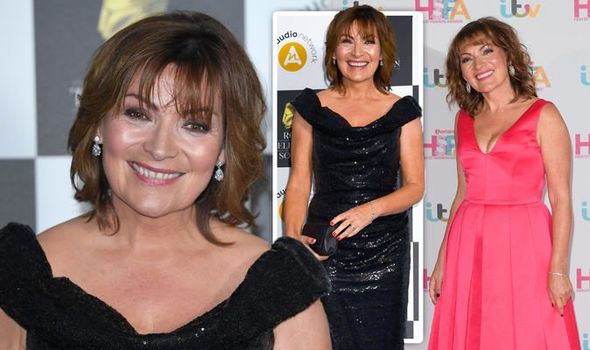 I don’t think diets work, it’s all about portion control

She told the presenters: “I really look forward to my classes, and with the new DVD we wanted to show what a class was like.

Lorraine also shared how she didn’t think sticking to a particular diet plan had any benefit to her slimming.

Instead, she watches the amount of food that she tucks into.

“I don’t think diets work, it’s all about portion control,” she said.

“My husband cooks for me and sometimes I ask ‘how many people are coming round?’. 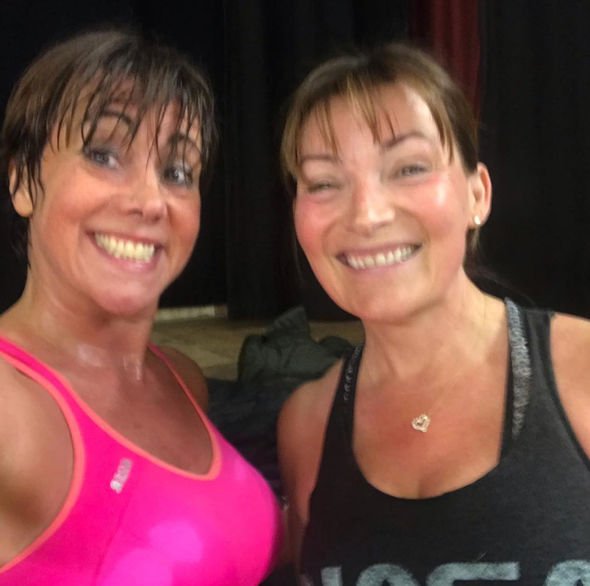 “Portion control and not snacking so much are important, as well as being sensible.”

Some people may want to get rid of belly fat efficiently.

However, a fitness expert has explained that spot training a particular area isn’t effective.

Instead, it’s about taking a look at your diet, and, if you want to tone up, focusing on compound movements.

The expert also said that there are five things you need to think about for fat loss and weight loss.