When looking for a weight loss diet plan, looking at those who have recently gone through a slimming-down regime can give you the encouraging push you need to set upon your own weight loss journey. A man revealed on Reddit that he lost an outstanding 14.36 stone (91kg) in one year by following a simple diet plan that he found online.

Writing under the name of “u/remlover” he revealed that it took ruining a family vacation to Universal Studios, Florida to begin his weight loss journey.

He said: “I was looking forward to going to the Harry Potter area for years. I was so excited when we got there.

“However, I could barely get around. Walking around was nearly impossible.

“I would have to strategically plan my steps and look ahead for a bench to rest. I ended up seeing a fraction of the Harry Potter area and instead went to a restaurant [with] AC just so I wouldn’t have to walk around.” 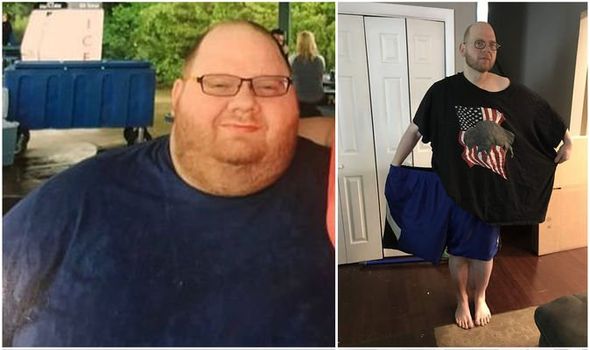 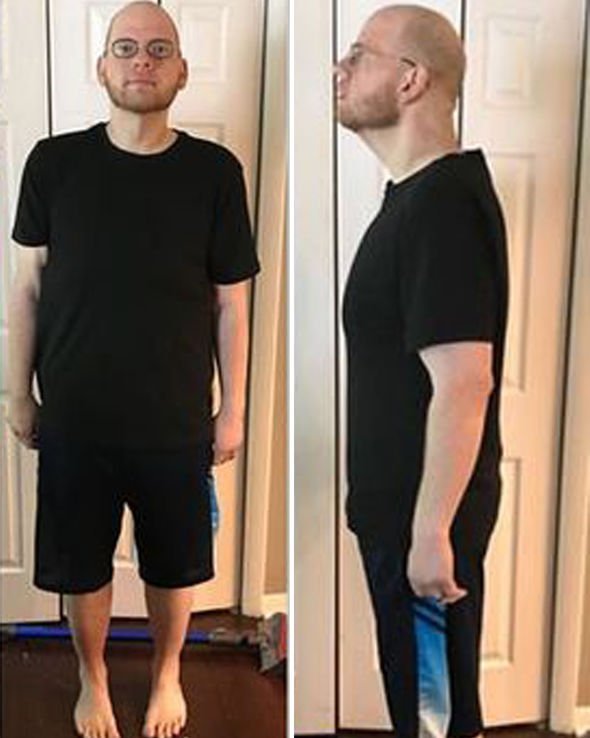 The man, who began his journey weighing over 35.7 stone, managed to transform into a much healthier person with an end weight of 16.36 stone.

His journey began when he took to the internet to find the best and most effective weight loss plan online and stumbled across the keto diet plan.

“I read about the Keto diet plan online and found that there was a great response from using the plan,” he wrote.

“Lots of people were praising how they transformed their lives through the [keto] diet.

The man admits that the calorie range could be considered drastic. He said: “I know that it is VERY low [calorie count] and definitely not for everyone. However, I never felt like I was starving or famished.”

He was able to quickly get into the groove of things and has not looked back since; he credits the fact that he is “stubborn and not a quitter”.

He said: “If I commit to something I’m not going to give up. It helps that I’m stubborn and not a quitter. I never had a cheat day or meal (nor will I).

“I know cheat days are not bad but I would feel awful if I ever went off the rails.” 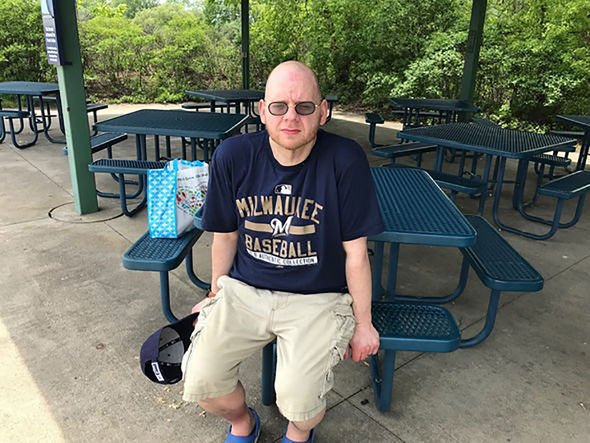 He revealed that the items which made the Keto diet easy for him were: “Cauliflower rice. Shirtaki noodle. Butt Rub [seasoning]. And Rao’ Pasta sauce.

“When I reflect on my weight loss and where I came from, I think of a movie line from Apollo 13.

“It’s when Tom Hanks is talking to Kathleen Quinlan after their party looking at the Moon and what it took to get there.

As well as dieting, u/remlover incorporates light exercises into his daily routine.

“I go on walks and try to keep as active as possible,” he said. 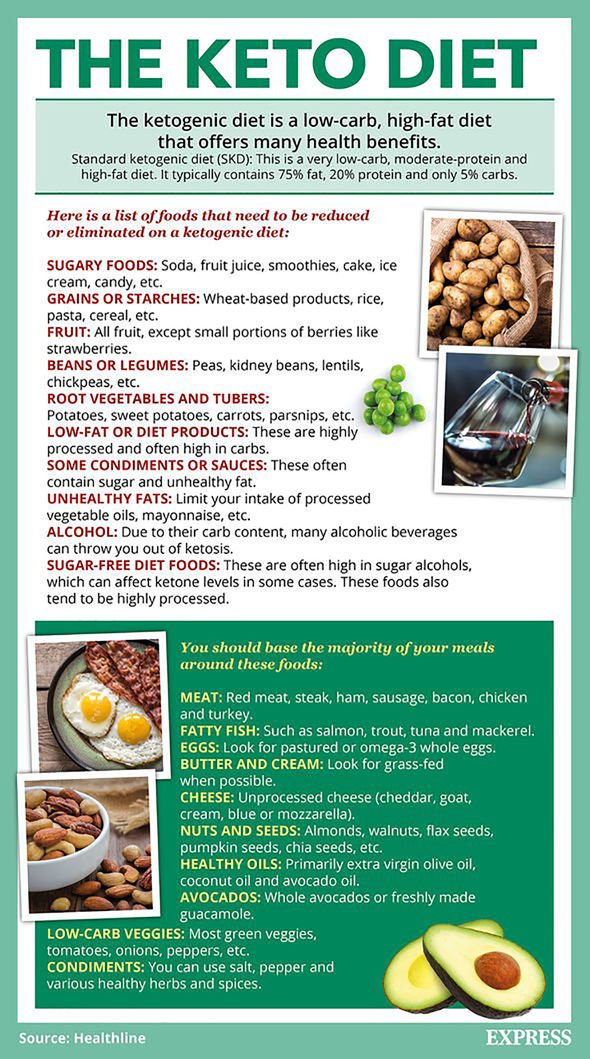 What is a keto diet?

The keto, also known at the ketogenic, diet is a low-carb, high-fat diet that offers many health benefits and shares many similarities to the popular Atkins and other low-carb diets.

The keto diet is an eating plan that drives your body into ketosis, a state where the body uses fat as a primary fuel source (instead of carbohydrates), says Stacy Mattinson, a motivational nutrition guru and healthy lifestyle blogger.

Many on the plan will eat less than 25 grams net carbs a day in order for their body to enter the fat-burning “ketosis” state.