Initially, Neil weighed a whopping 25 stone, the result of retiring from his football career.

Since filming for the recent series of Celebrity MasterChef, he’s dropped two shirt sizes, from XXXXL to XXL, trimmed his waist from 48 inches to 44 inches and reduced his jacket size from a 56L to a 52L.

After quitting football, Neil indulged in a fry up for breakfast and Chinese takeaways with plenty of side dishes for dinner.

Now he is on an all-new diet, looking a lot slimmer.

Neil said: “After training pretty much every day of my life for three decades, it’s easy to get unfit and be lazy when you stop playing.

“I miss all the lads but not the training, so taking part in Harry’s Heroes was a real eye-opener and helped inspire me to change my lifestyle for better.

“It wasn’t nice to get a load of bad test results – my cholesterol was up, my blood pressure was high – so I knew I had to do something about my health.

“Losing my former Spurs teammate Justin Edinburgh so tragically this summer also made me realise that nobody really knows what’s happening inside their body, so everyone should try to make healthy improvements to their life where they can.”

Neil revealed he used a diet plan by a company named MuscleFood to help him lose weight. 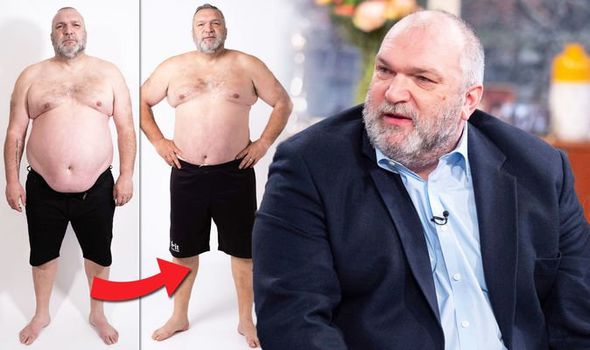 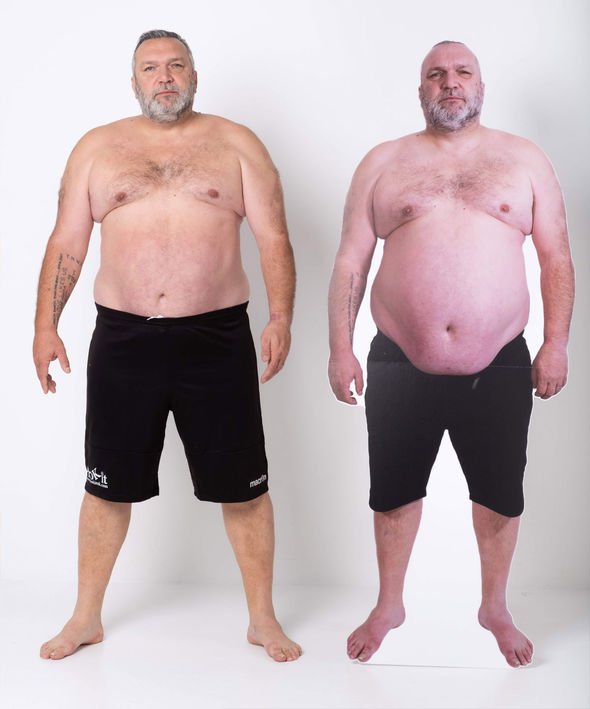 He said: “I’ve dropped around 10kg since starting their Do The Unthinkable diet and exercise plan – I’d definitely recommend it to other ex-pros who’ve let themselves go.

“My cholesterol is ten times better too, my blood pressure is back to normal now and I’ve also gained muscle by doing upper body exercises and weight training.

“It doesn’t mean I live like a monk though. I’ve cut my drinking and look after myself during the week, but I can still have a couple of pints while watching the football at the weekend.

“The problem was, I often used to have bacon and eggs or a fry up in the morning and I could never stop at just one main and rice when ordering a takeaway in the evening.

“I’d have bread with most meals too, but the calories soon add up if you’re having fifteen or more portions a week. I loved snacking on chocolate, ice cream and anything I could get my hands on too. 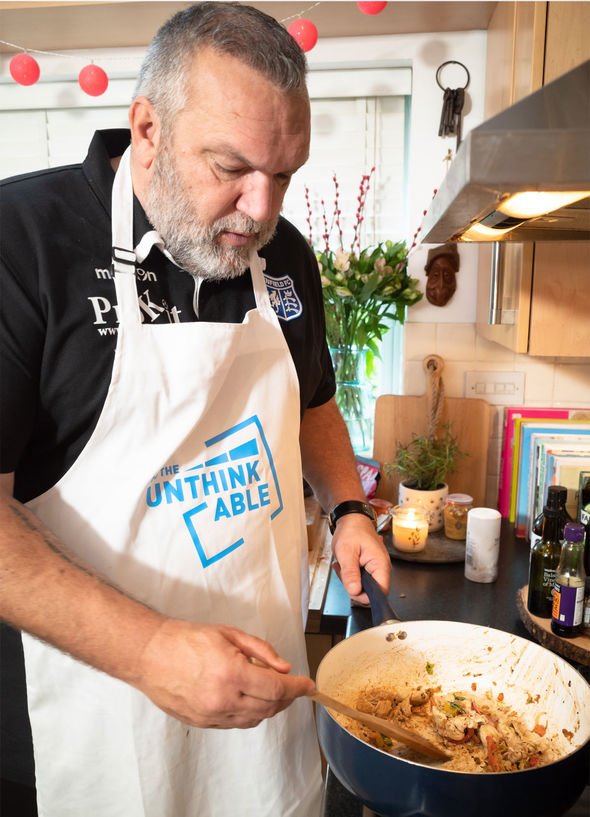 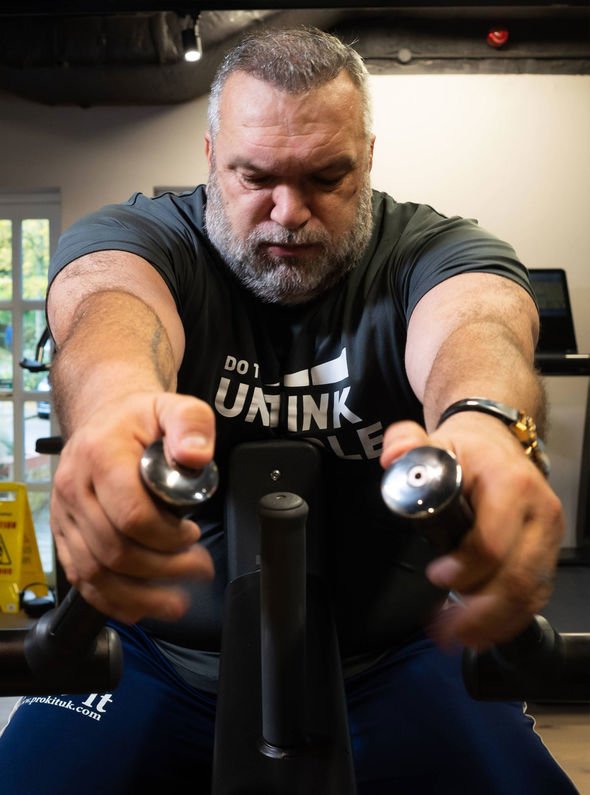 “But now I enjoy lots of veg with every meal. My favourite is Chicken in Black Bean sauce and pork scratchings.

Neil said: “Exercising more has made me healthier and happier, and it’s benefitted my family life. I’ve got more time to play with the kids and I’m even sleeping better – I now get up at 07:30 instead of 10:00.

“I’ve got bad ankles, knees and hips so I can’t spend hours on a treadmill, but the short, high intensity Do The Unthinkable workouts are perfect for anyone with joint problems – the workouts are optional though.

Neil continued: “It’s great to surprise people I haven’t seen for a while and see the smile on their faces. From my mates at the golf club to people on twitter, everyone is saying well done. Even my mum’s said how proud she is of her little soldier.

“I hope I can inspire others to get fit and active, change their diet and have a check-up with a doctor before it’s too late. If I can get healthier, anyone on the planet can.”

Another TV regular, Sandi Toksvig’s weight loss has impressed many. How did she lose four stone?