Nikolaj Coster-Waldau is a Danish actor, screenwriter and producer who has appeared in Game of Thrones since the show began in 2011.

The actor will soon be back on the small screen to revise his role of Jaime Lannister, as the final season of the show is set to kick off this Sunday.

As well as his impressive career, Nikolaj is known for many as being in incredible shape.

What is the fitness regime of the actor?

Speaking in 2017, Nikolaj revealed the type of workouts he would do to stay in shape.

The actor has focused on bodyweight exercises when trying to get fit, he revealed to Men’s Health.

These exercises would include pull-ups, push-ups and the Navy SEAL burpee, which includes more push-up between jumps.

“We did a ton of basic bodyweight stuff,” he revealed to the fitness magazine.

“I wouldn’t squat with anyone on top of me. I would just do that with weights.”

He also revealed that he did not do a lot of cardio when following this fitness regime. 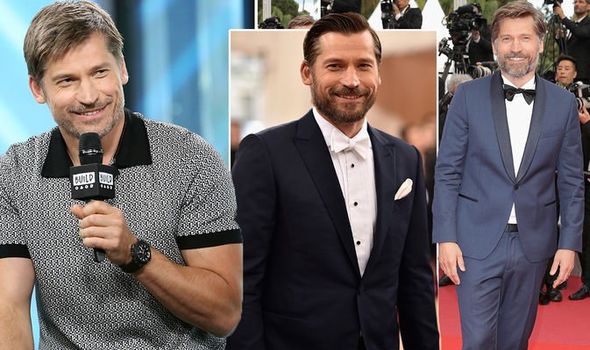 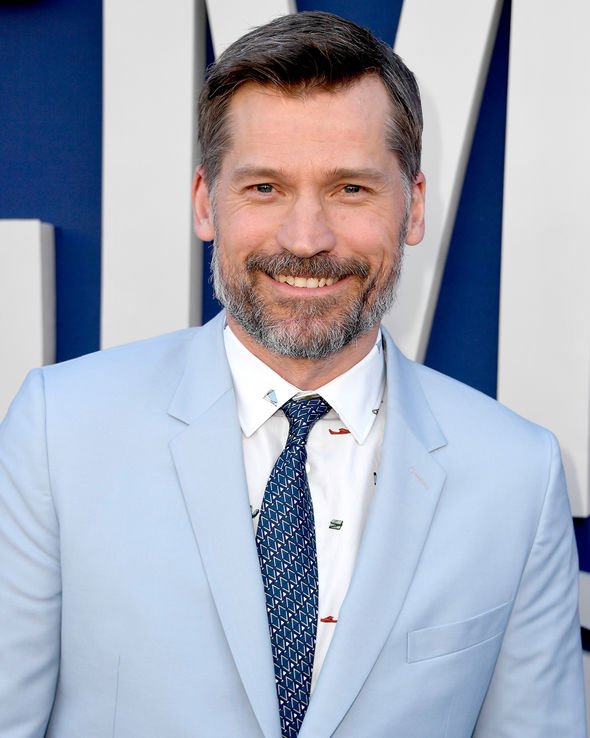 Nikolaj tried to gain muscle as he prepared for a role in the drama Shot Caller.

The star revealed that his training for his role in Game of Thrones is not necessarily as intense.

Speaking to Men’s Health, he said: “Jaime doesn’t have a specific workout; it’s just my every day, just trying to stay fit workout.

“Usually, I spend a lot of time on the bike—I like to mountain bike.”

The star has also previously shared his love of CrossFit training, which is a high-intensity fitness programme that combines lots of different sports and types of exercise. 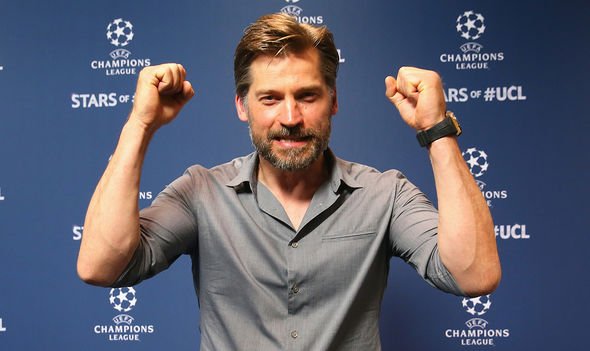 Nikolaj is not the only Game of Thrones star who followed a strict fitness routine when performing the role.

Gwendoline Christie, 40, shot to fame in the role and revealed how she lost “a lot of weight” to play Brienne of Tarth.

The star told the Radio Times that she lost weight and got a trainer to turn herself into the warrior her character is.

Another star who will be returning to the screen for the final season is actor Iain Glen, but how much has the actor made?

He is thought to have a fortune of $3 million, or £2.2 million, according to celebritynetworth.com.

This article contains affiliate links, which means we may receive a commission on any sales of products or services we write about.

This article was written completely independently.