The ITV star has acted as an assistant manager for the two teams, with Piers teaming up with Harry Redknapp.

On the UK team there will be Mo Farah, Ben Shephard, John Terry, Jamie Carragher and Michael Owen, and the other team will star Usain Bolt, Niall Horan, Didier Drogba and Eric Cantona.

Piers Morgan chose to take a role off the pitch, watching from the sidelines.

Recently, Piers revealed he put on two inches around his waist since he was challenged to lose weight for a bet.

He admitted he has put on the weight on the same day he attacked M&S’s vegetarian Percy Pig sweets.

Alan Sugar – the man who bet the presenter he could lose more weight than him – hit out at Piers.

He mocked Piers for piling back on the weight after they went head to head with the businessman in October 2018. 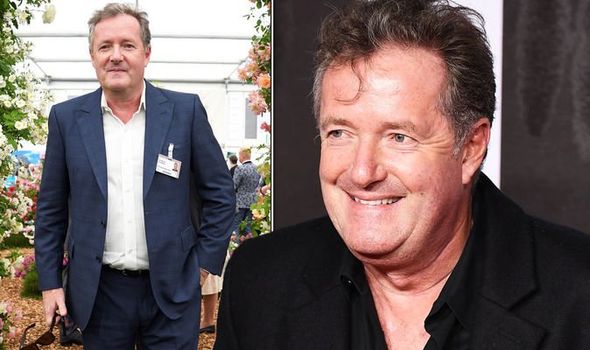 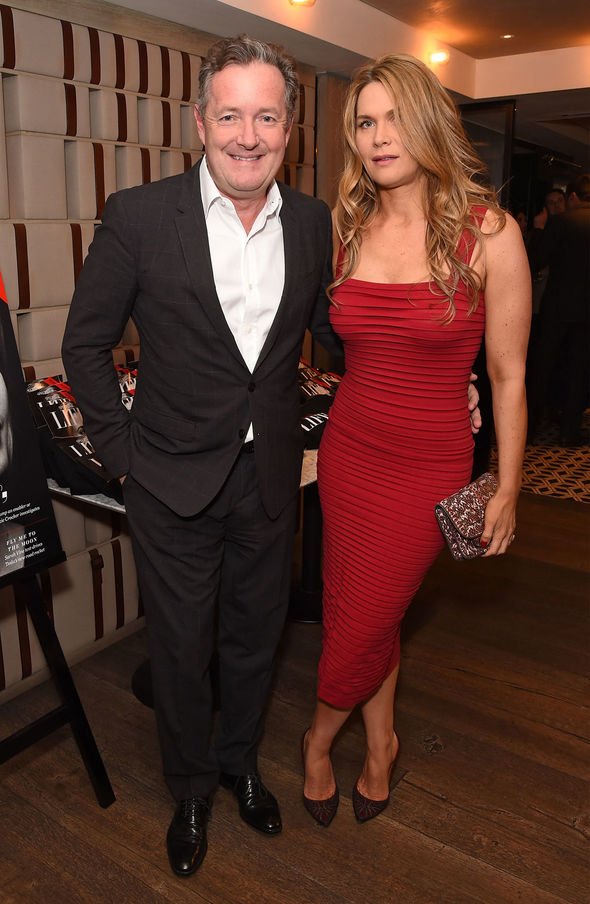 Alan has ripped into Piers due to his size on multiple occasions.

He has called him “three chins” and quipped about the football fan: “You can tell by all his chins that he loves a good deli.”

Piers’ co-star Susanna Reid will be facing-off against the former-newspaper editor.

She has had some impressive weight loss success herself. 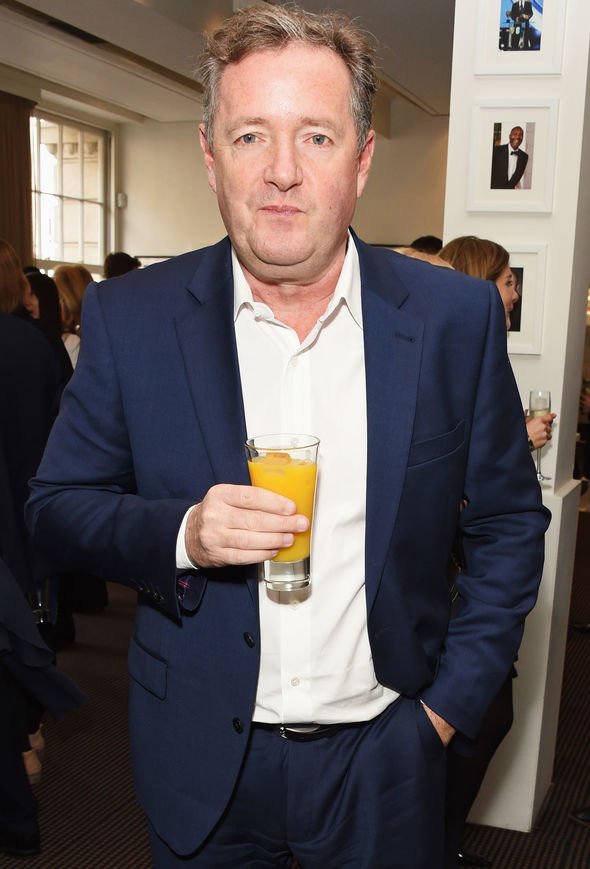 Susanna Reid claimed to have lost a stone by quitting alcohol.

It was Piers Morgan who revealed that Susanna had lost some weight.

He said: “We’ve got a reaction to Susanna’s revelation that she is on a dry September.