Simon Cowell, celebrity judge and founder of Syco Entertainment was pictured on a beach in Barbados after losing four inches off his waist following his recent health kick.

He overhauled his diet after suffering a fall on his stairs in his London home in October 2017 as a result of low blood pressure.

In previous interviews, Simon confessed that he has taken up a vegan diet, meaning he has stopped consuming any animal products, in order to improve his health.

But it is not just ditching meat and dairy products which has led to Simon’s weight loss.

He also reduced the amount of wheat and sugar he consumes daily. 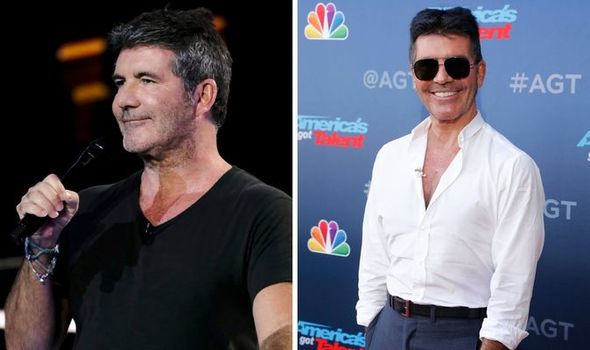 Speaking to The Sun, he said: “I cut out a lot of stuff that I shouldn’t have been eating and that was primarily meat, dairy, wheat, sugar – those were the four main things.”

Simon explained that the decision to switch up his diet came after he discovered an allergy to melon and was advised by a friend to speak to an expert.

A reason Simon wanted to ensure his fitness was on top form was for the sake of his young son Eric.

Simon admitted he used to binge on junk food like sausage rolls, hamburgers and his favourite jam tarts made by his personal chef.

How to live longer: NHS advice on foods to avoid if you’re over 65 revealed

But since ditching his unhealthy lifestyle he reveals he has managed to trim down by four inches on his waist.

He admits he is happy with his new look, especially as he is still able to drink his favourite alcoholic beverages.

Simon says that you still can drink alcohol but you have to be sensible with the amount you’re drinking.

Speaking to Best magazine, the music mogul said: “This diet is all about what you put into your body. It’s not the Atkins diet or anything else.” 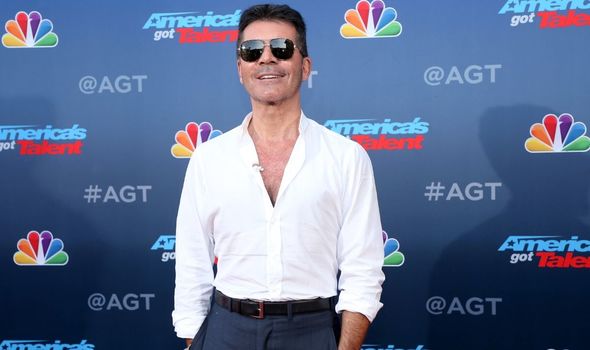 Whilst he tends to stick to vegan options at mealtimes, Simon doesn’t opt for veganism 100 per cent of the time.

Simon also makes simple swaps such as saying no to yoghurt and cows milk and instead drinks almond milk.

Britain’s Got Talent judge, Amanda Holden has since asked Simon Cowell for his diet advice after his weight loss.

Amanda told MailOnline: “He said what he’d started doing, the foods he’d been cutting out and how it had made such a difference in just two weeks.”

She also revealed that whilst she doesn’t diet, she eats healthy whole food vegetarian meals that include avocado, chickpeas and quinoa.

The presenter has been working from home and keeps her 1.4 million social media followers up to date with lockdown workouts she completes at home to stay fit with daughter Hollie who is eight.

She posted a video yesterday on her Instagram which showed the two of them working out completing star jumps in their garden.

One user said: “Yesss I need this motivation.”