Stacey Solomon first appeared on Briton’s screens back in 2009, when she came in third place on the X-Factor. Despite coming in behind Olly Murs and Joe McElderry, the singer stole the nation’s hearts and released her debut album “Shy” shortly after 2011. Previously, the Loose Woman regular panellist, revealed she credits her weight loss to a simple trick despite admitting that she doesn’t do any conventional physical exercise at all. How does she stay in shape?

Previously the 30-year-old singer revealed to Closer magazine that she doesn’t need to do any exercise because housework is “enough” physical activity for her.

Stacey, who has three sons Zachary, 11 and Leighton, seven, and Rex, seven months, shared she keeps fit and in shape by looking after her sons, who are homeschooled, and ensuring her home is clean and tidy.

“People assume everyone goes to the gym these days, but I hardly ever exercise, running around after the kids all day and hoovering the house is enough of a workout for me.” 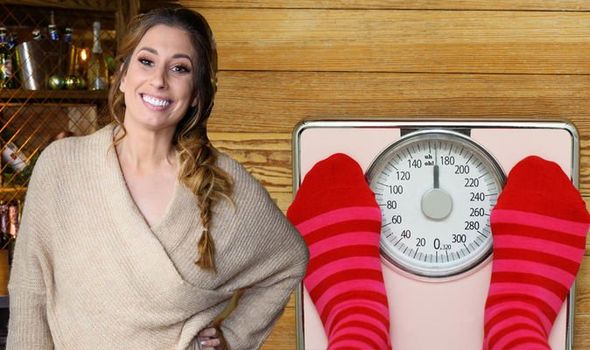 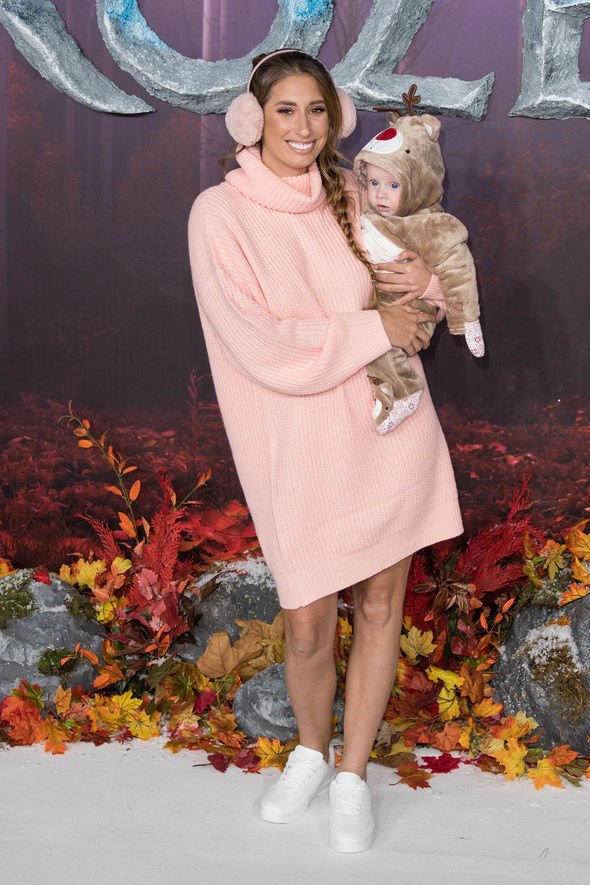 A recent study suggested that regular exercise – 60 minutes to be precise – is the optimum amount of physical exercise needed for women to live longer, and they named housework as a brilliant way to clock up those minutes.

When she isn’t working, or working up a sweat doing housework, Stacey loves nothing more than relaxing with her sons and boyfriend Joe Swash at home.

“Family is so important to me, so any free time I have is spent with them. I love getting home, putting on a pair of PJs and catching up with the boys and Joe.

“We have a ‘no phones at the table’ rule so that we can fully focus on chatting to one another during dinner. I’m the chef of the house and love making meals from scratch.”

Stacey’s relaxed approach to weight loss in the past has earned her tons of praise from fans, with many taking to social media to praise the star on her approach to losing weight especially post-baby.

Sharing a recent photograph of herself in a blue bikini by a pool with her youngest son, Rex, she captioned the post with a body-positive message, writing: “New year, same me. Because why change something that brought me the most happiness I could ever imagine.

“That brought me the smiley seven-month-old in the picture and the most amazing 11-year-old taking it. I wouldn’t have it any other way.

“Here’s to another year of loving our bodies no matter how hard society tries to stop us.” 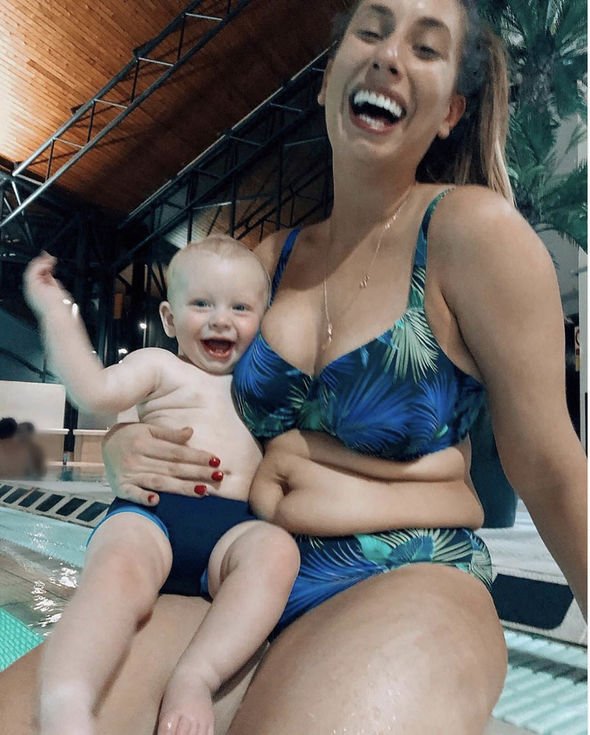 Fans were quick to praise the star on her natural appearance.

One fan wrote: “You’re such an inspiration to all of us! Seeing how confident you are in your skin really makes me think different to my own appearance.”

A second wrote: “In a world of Kim Kardashians be a Stacey Solomon.”

Whilst a third said: “Despite the pressure of losing weight in the entertainment industry, you’ve been true to yourself and are using your platform for the right reasons, well done Stacey! You’re an inspiration!”

Although Stacey credits staying in shape mainly to housework, she also regularly gets involved in fitness activities with her children such as going on long walks and swimming. 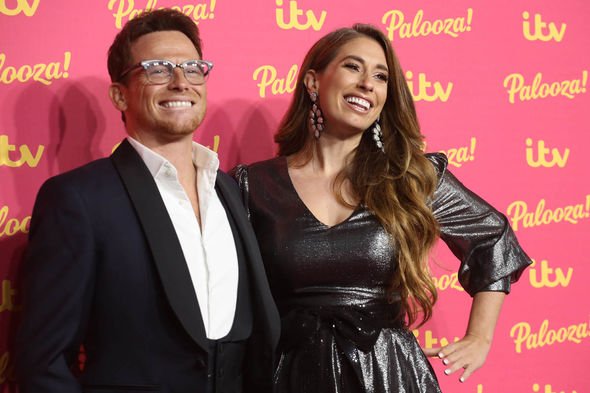 What is Stacey Solomon’s net worth?

Celebrity Net Worth estimated Stacey’s fortune to be around £5million, thanks to her thriving television career and public appearances. So, how did she make her fortune?

Stacey auditioned for the sixth series of X Factor in 2009, becoming one of the top 12 contestants who advanced to the live shows.

Mentored by Dannii Minogue, she soared through the competition, making it to the final round and placing third.

But X Factor was only the start of Stacey’s career, and she subsequently released her first debut album in 2011.

In 2011 she revealed a cover of Chris Rea’s “Driving Home for Christmas” as her Christmas single, which was used in the Iceland Christmas advert and came in at number 27 in the official UK charts.

The 30-year-old also took part in the tenth series of reality show I’m a Celebrity… Get Me Out of Here! No doubt receiving a high appearance fee.