Slimmers might try to lose weight for a number of reasons, whether they are hoping to lose some extra pounds or improve their health. Following a diet plan can be a great way for dieters to start their weight loss journey. One woman shared her incredible 5st 7lb weight loss transformation and explained what she did to shape up. Following a specific diet plan, the user dropped from 18st 4lb to a trim 12st 11lb.

How did she lose weight?

Posting on Reddit, the user “imbatman4890” shared a picture of her before and after losing the weight.

As well as giving details of how she lost weight, the user revealed she is 5ft 2in and 28-years-old.

Lots of comments were posted by other users praising her transformation, and she explained her weight loss was achieved by following a keto diet.

“imbatman4890” said: “I’ve been working on it since August and with Keto and exercise.”

She also explained she focused on cardio when she exercised. 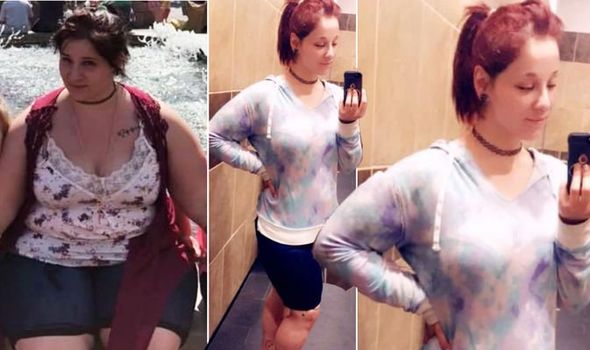 The keto diet is a low-carb and high-fat plan that encourages slimmers to eat less than 25g net carb a day.

Doing this is thought to help the body enter into a state called ketosis which is believed to promote fat loss.

The Reddit user explained she followed the diet strictly in order to achieve her transformation.

Those who follow the diet can eat high-fat foods such as eggs, nuts, oils and avocados. 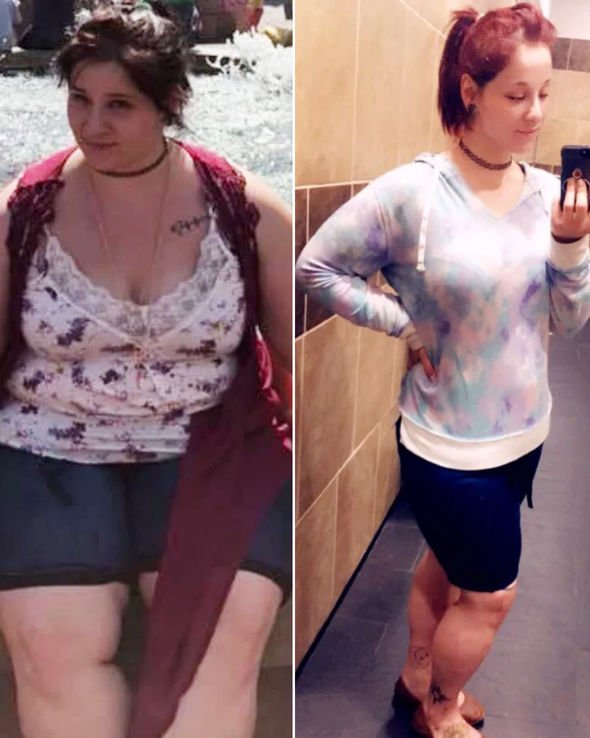 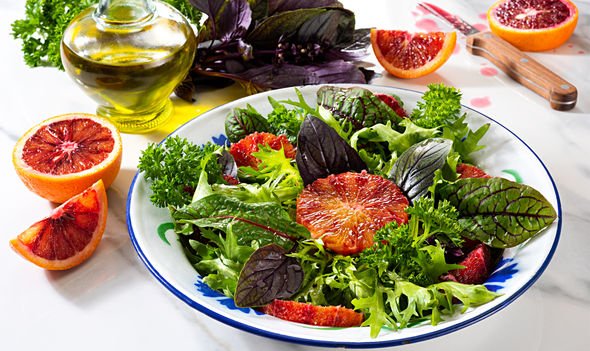 Although they can eat fruit, many slimmers on this plan should watch out as fruit can he high in carbs.

“imbatman4890” recommended other to do this same and said it had transformed her life.

She said: “I have never been so proud of myself! I work so hard every day and I’ll never stop working to achieve my goals!”

For those who do not want to follow a plan, they can speed up their results by drinking wine.

One study revealed drinking two glasses a day can stop fat from storing on the body.

Another study showed drinking gin could help speed up dieters metabolisms, although the NHS recommends drinking no more than 14 units of alcohol a week.

This weekend I was cleaning my room when I came across a bunch of random Mason jars. I was on...

Kim Kardashian Posed With A Cake For Her Birthday Makeup Launch