Achieving a weight loss goal can be an exciting thing. Many dieters often take to social media to show off their transformation, like this woman who recently lost seven stone. The 28-year-old woman – who goes by the screen name “Peppiness” – revealed she’d slimmed down from 18st 5lbs to a much healthier 11st 3lbs for her 5ft 4in frame. Sharing a before and after photo, one of which showed her wearing an old pair of jeans which were now too big for her, she wrote: “No exercise, just patience.” She added: ”Put down that extra snack, friend! I PROMISE you won’t starve between today and tomorrow.”

Weight loss diet: Woman lost seven stone on this plan – what is it?

What diet did she use?

The slimmer revealed that she’d managed to lose wight on the CICO diet, which standards for Calories In, Calories Out, and is another name for calorie counting.

CICO allows dieters to simply eat what they want, so long as the number of calories they consume is less than the calories they burn off.

According to dietitian Sonya Angeline, a spokeswoman for the Academy of Nutrition and Dietetics, the CICO diet “Meets the needs of people who ‘want to have their cake and eat it, too’ as long as the piece isn’t too big.” 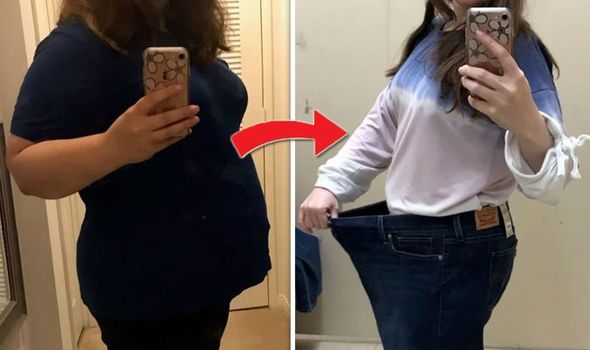 A calorie refers to a unit that measures energy. Calories are usually used to measure the energy contents of foods and beverages.

Calorie counting can be complicated, as the body need calories to perform basic functions, such as providing energy to our brains, kidneys, lungs, heart and nervous system.

The body also uses calories for digestion and physical activity.

It’s recommended that the average woman eat about 2,000 calories per day to maintain, while men are required to eat 2,500 daily.

However, this depends on numerous factors, such as age, height, current weight, activity levels, metabolic health and so on.

Although this is the recommended daily allowance, dieters do actually need a calorie deficit to lose weight. 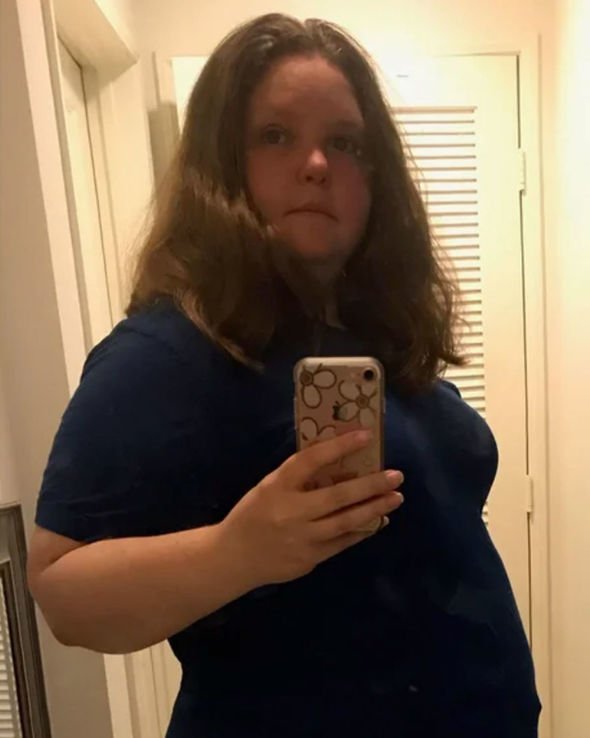 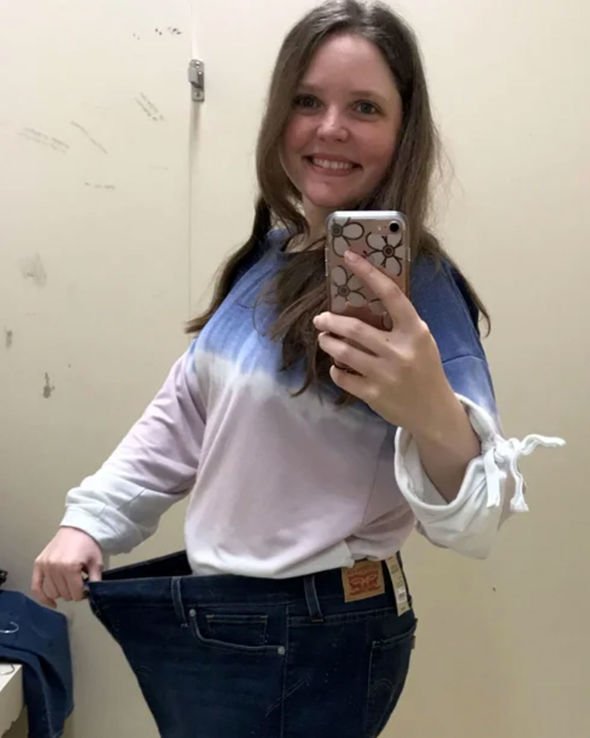 Nutritionist Hebe Mills recently spoke about this as the key to weight loss.

Speaking to Express.co.uk, she said: “The best way to lose weight is to follow a diet in which you are in a calorie deficit – exercising and reducing the number of calories you are consuming on a daily basis will lead to weight loss and doesn’t require giving anything up.

“Including lots of fruit and vegetables in your diet will naturally make you feel fuller during meal times and will help you to exercise portion control.”

According to healthline.com, women can eat 1,500 calories to lose one pound of weight a week, while men can eat 2,000.

Other dieters may opt for a more structured diet plan to lose weight like the low-carb keto diet – which recently saw on man lose seven stone.