Laura Norton, 37, joined the Emmerdale cast as Kerry Wyatt in 2012. Fans of the soap star will have noticed her slimming frame in recent years. She revealed ditching one food from the diet plan helped her shed three stone.

Laura has worked on the small screen in Emmerdale for nearly 10 years.

During that time, she has changed her lifestyle and slimmed her waistline.

She has credited her whopping weight loss to cutting back on foods high in processed sugar.

Speaking on ITV’s Lorraine last year, she said: “In the eight years I have been on Emmerdale, I have never had a pudding. 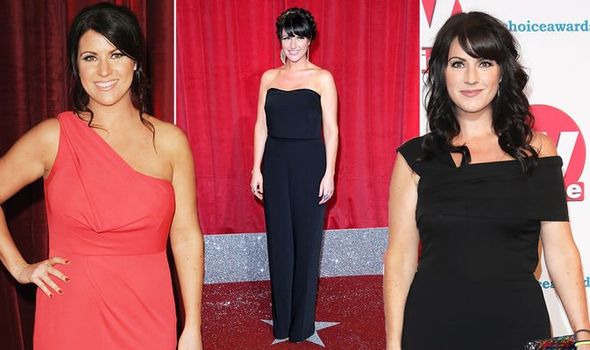 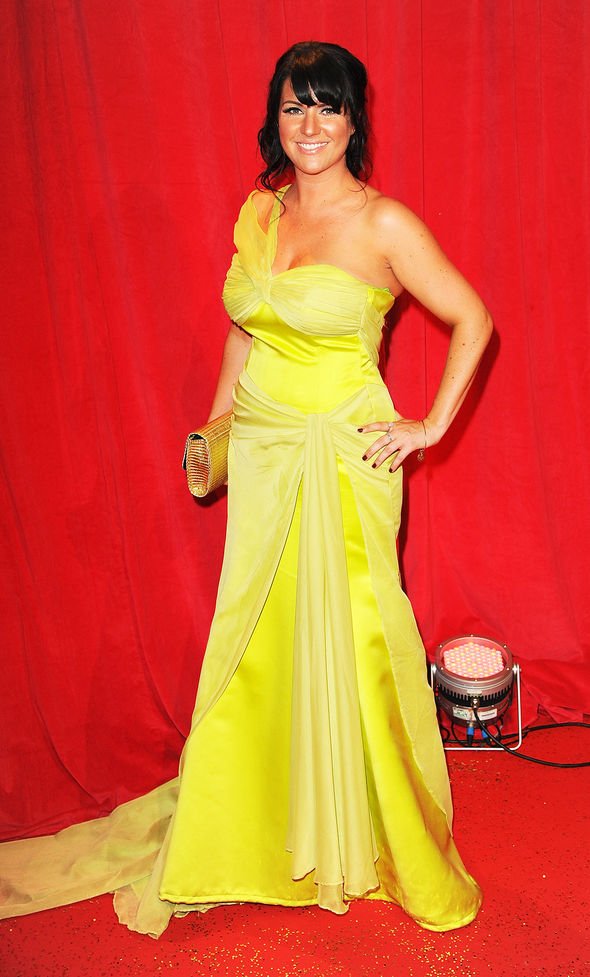 The Emmerdale favourite turned heads when she started to lose weight a few years ago.

She transformed her lifestyle after realising she was having too much sugar.

In particular, Laura would fill up on sugary drinks and admitted to drinking litres of fizzy drinks a day.

“I had been addicted since I was a teenager,” Laura told The Mirror in 2018.

“At its worst I used to drink two two-litre bottles of Coke a day. I know now how much sugar is in it.

“But, when you are addicted, you don’t realise how much you are getting through. In the end, it was my dad who pointed it out.”

Laura was packing in an extra 800 calories and 200 grams of sugar each day with the unhealthy habit. 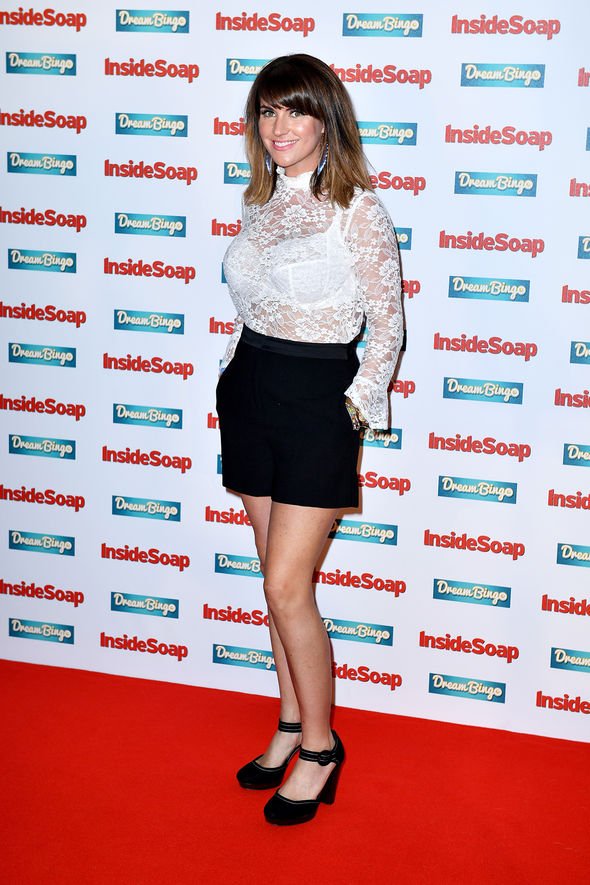 Fizzy drinks will often contain simple sugars and drinking them has been linked to weight gain.

Some studies published on the US National Library of Medicine show those who drink sugary drinks are more likely to gain weight than those who do not.

Speaking of her weight loss, Laura continued: “It was so much caffeine, so much sugar. You get a bit older and weight is harder to lose. 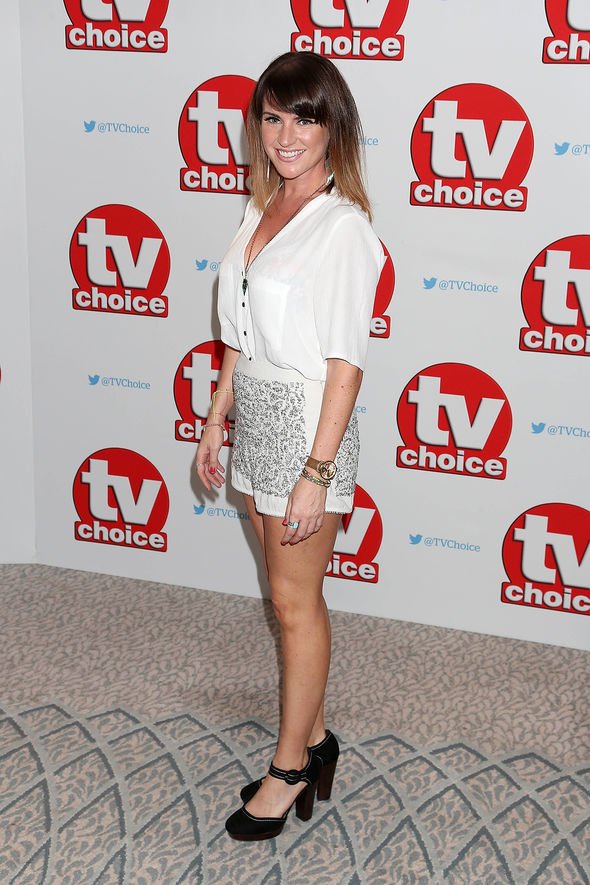 “Then I cut the Coca-Cola out and started to notice the difference and then just decided to keep it up.”

Laura also explained she started to exercise more regularly in a bid to get into shape.

The Emmerdale star added: “I started to do a bit of exercise, which I hadn’t done for years.”

If you haven’t been able to tell by now, the anticipation for the new Ghostbusters: Afterlife film is at an...