Weight loss is often an uphill battle for many with not knowing what to eat or how often to exercise. Adding certain spices like cinnamon into your diet can help you lose weight including fat loss fast without you having to cut your favourite foods out of your diet.

Spices can be added to your meals in various different ways.

This includes in meals, health drinks including shots and also adding some to water.

Not only will they add flavour, they can also help to burn body fat which is otherwise quite hard to get rid of.

Spices are also very low in calories meaning you do not need to count them into your daily intake.

READ MORE: Weight loss: Clever foods to eat to get abs in 2 weeks 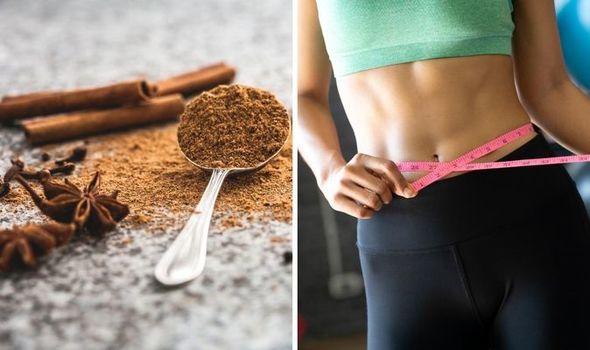 Cinnamon contains an essential oil which could help boost your metabolism.

This will help you to burn more calories at rest and while exercising.

It also works by helping suppress appetite which will mean you consume less foods throughout the day. In order to lose any amount of weight your diet needs to be in a calorie deficit so adding cinnamon to your diet will help keep you fuller for longer.

Cinnamon is one of the sweetest spices so it can also satisfy a sweet tooth. You can add it to porridge in the morning for breakfasts as well as adding it onto stewed fruits like apples.

Studies show that incorporating ginger into your diet can increase metabolism and fat burning as well as decreasing fat absorption and appetite.

One study found that overweight men who consumed ginger stayed fuller for longer.

However it is more effective when combined with other weight loss foods like lemon which can help in giving your body an extra boost.

Adding a small amount of lemon to a ginger tea or ginger drink helps you drink more liquids. This can help you keep hydrated, fuller for longer as well as improving your weight loss results. 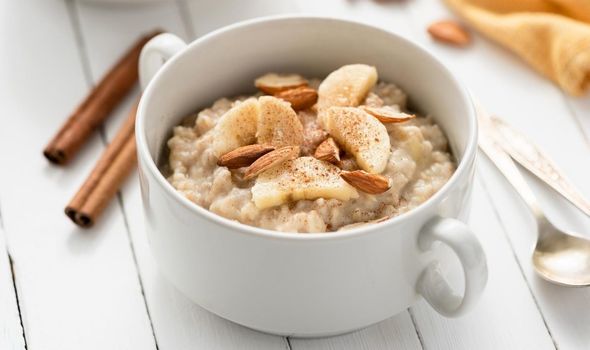 Black pepper can easily be added to any food to add further flavour.

It contains a powerful compound called piperine, which has strong weight loss effects.

One study found that supplementing the compound helped reduce body weight in rats on a high-fat diet, even with no changes in food intake.

Another study showed that the compound inhibited fat cell formation but further studies in humans needs to take place for determined results. 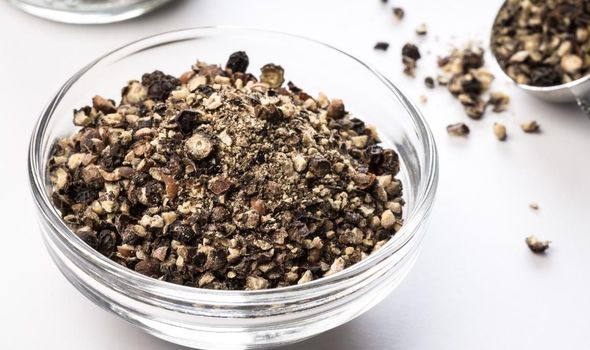 You can add turmeric into your diet by making it into a tea or adding it to food. Many shops also now sell turmeric shots for an extra health boost.

This can have great weight loss effects as well as also helping health conditions like hay fever.

Turmeric tea is also known to be a great fat emulsifier which is great for the digestive system as well as helping to burn fat.