Mr Michael Mosley helped five Britons to slim down after they put on weight during lockdown. Among those taking part in the programme was mum-of-three, Tracy, who put on a stone and a half since the beginning of lockdown.

Mum and teacher Katie, 34, put on over half a stone at 9lbs.

Thrity eight-year-old Sharika has gained almost a stone a 11lbs while the biggest gainer of all was Curtis, 40, who put on a whopping three stone since lockdown began.

Michael tested the blood sugar levels of the volunteers, their respiratory health and their body composition, including weight, before they took on the challenge. They also measured the circumferences of their waists.

Curtis revealed he had been comfort eating after his nan passed away from COVID. 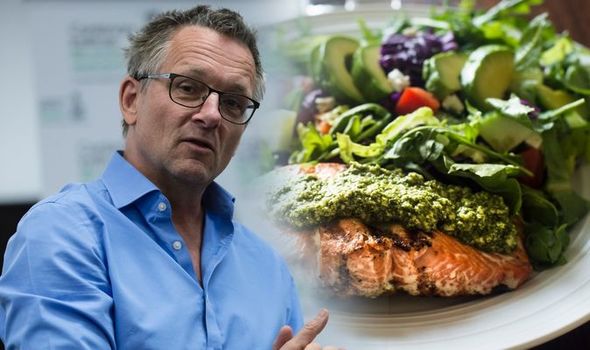 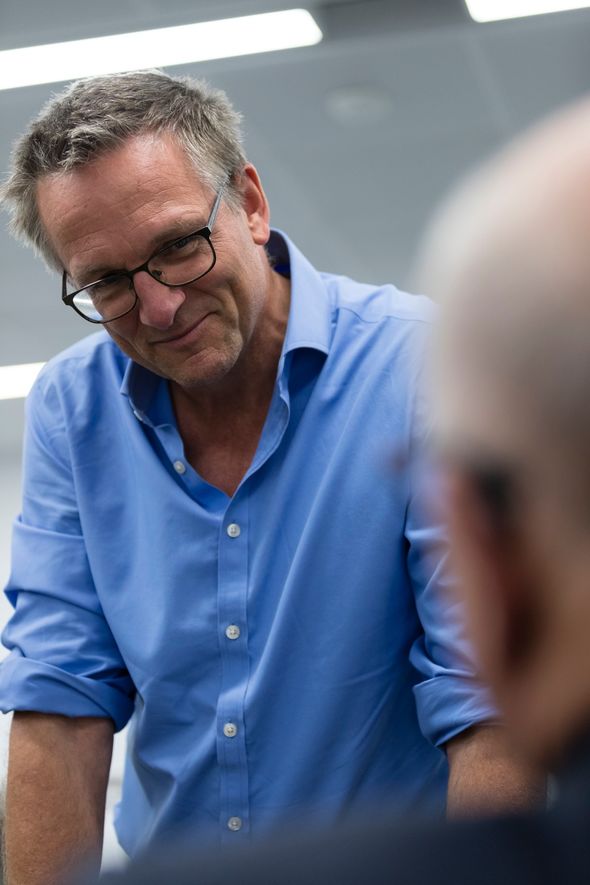 Similarly Sharika’s metabolic age was 43, fifteen years older than her age of 38.

Katie was pre-diabetic, the tests revealed, which Dr Moseley warned could take 10 years off her life.

Dr Mosley asked the volunteers to eat an 800 calorie a day diet to encourage their body to burn fat instead of sugar, which most people’s body.

Curtis and Shakira were both given protein shake-based diets.

He said: “Research shows us the more you see them the more you eat them. Out of sight out of mind really is unbelievably true. It’s the first rule of dieting, get it out the house.”

Michael made sure volunteers were eating 60 to 90 grams of protein too, to ensure they maintained muscle mass while dieting.

Dr Molsey put the dieters on low carb plans to kick start the weight loss. He is aiming to get the body into ketosis. 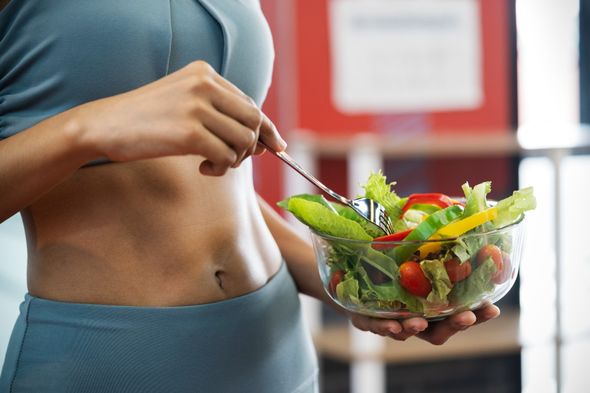 “Now what you want to do is is obviously burn fat, but to do that you’re going to have to deplete the sugar stores.”

This means the body goes into ketosis and creates ketones from fat to run the body and the brain.

By the end of the episode the dieters managed to get their bodies into ketosis, a good sign the diet is working. 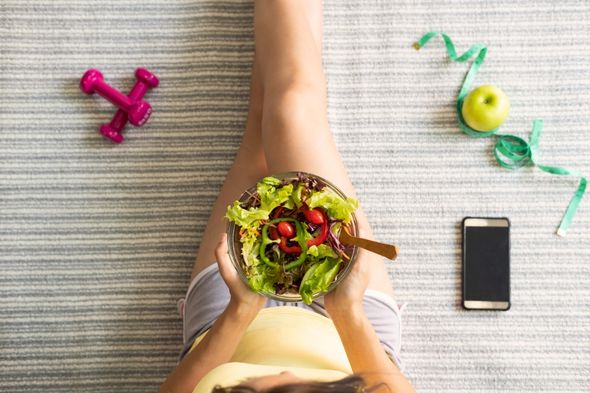 The series will follow the dieters as they attempt to lose a stone.

What more do we know about the keto diet?

What makes the diet unique is the fact that those who follow it get 70 percent of their calories from fat at least.

By eating a tiny amount of carbs cels in the body use fat as a fuel.

Just 10 percent of calories on the keto diet should come from carbohydrates.