With summer well and truly here, more and more slimmers want to unveil their ultimate beach body. Reducing belly fat is key for dieters, with many plans known to help speed up the process. Apple cider vinegar has been shown to help burn belly fat. Similarly, swapping cooking fats with coconut oil has also been found to shrink the waistline. But are there any exercises that can help slimmers get the highly coveted six-pack? Fitness instructor and founder of My Coach School, Ben Haldon, says slimmers could get a six-pack by following these three steps.

Weight loss plan: Do this to get a six pack – Fitness instructor reveals hacks to getting

Ben is an experienced Managing Director with a demonstrated history of working in the health wellness and fitness industry. He is skilled in Psychology, Coaching, Fitness Training, Personal Training, and Fitness Instruction.

It’s a known concept that abs start in the kitchen, and Ben agrees, telling Express.co.uk that slimmers first need to watch what they’re eating and be in a calorie deficit to get abs.

“You first need to focus on bringing overall body fat percentage down to reveal whats hiding underneath by consuming less calories per day than you expend,” he explained.

While it’s recommended that the average woman eat about 2000 calories per day and men eat 2500 to maintain, in order to lose weight dieters need a calorie deficit. 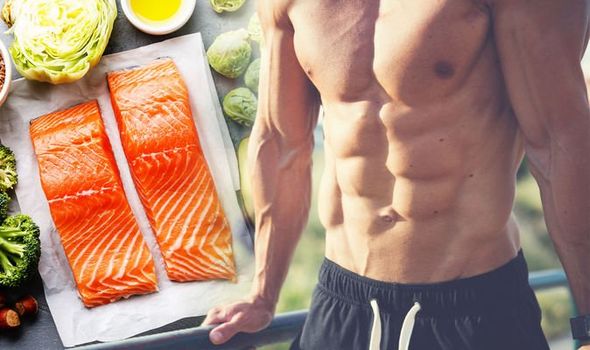 According to healthline.com, women can eat 1500 calories to lose one pound of weight a week, while men can eat 2000.

After getting calories down, Ben advises slimmers to try some weighted exercises, which will not only help build their six-pack, but will also strengthen their core muscles.

He continued: “There’s a difference between abs and a strong core. It’s one thing to reveal whats hiding underneath that layer of body fat, its another to build up a healthy set of abdominal muscles that will not only look great but increase strength and keep you safe whilst exercising.

“Instead of completing thousands of bodyweight crunches and leg raises, try adding some weighted exercises and rested movements. I mean, would you stand there with no dumbbell in your hand and curl all day long? Then, why would you do it with ab exercises?” 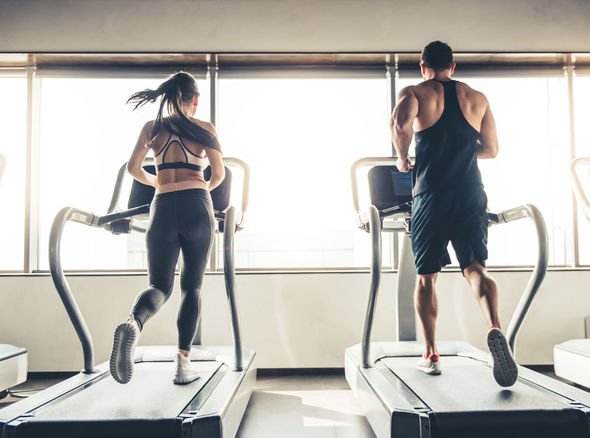 Although he admits cardio – which refers to physical exercise of low to high intensity – won’t get slimmers a six-pack on its own, he says it’s a vital tool for maintaining one.

“Cardio isn’t going to get you a six pack stomach on its own, but it’s a tool to add to the 6 pack toolbox though,” he said.

“If the best way to reveal those abs you have been working for is to be in a calorie deficit by expending more than you consume, a great method to do this instead of eating less and less would be to add cardio into your weekly regime.

“This could be as simple as going from 5k steps per day to doing 10k, its not all about sprints and spin class.”