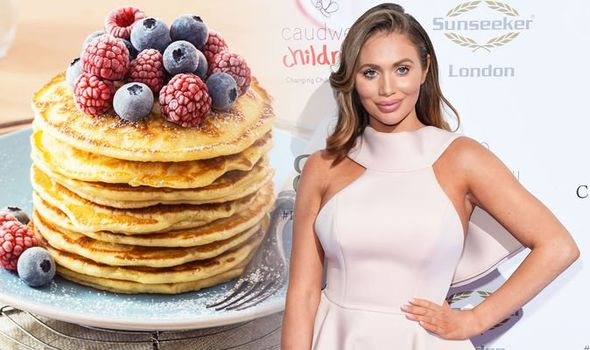 Amy Childs, who appeared on the first season on The Only Way is Essex, has revealed she used a certain diet plan to lose weight.

The reality TV star has lost an impressive stone in just five weeks.

She has been candid about shedding her baby weight after having her two children, Polly, two, and her 10-month-old son who has yet to have his name revealed to the public.

Amy used the Academy Plan to lose weight – so what is it?

Academy Plan diet: What is it? Amy Childs lost a stone in five weeks

The Academy Plan seems to be a low calorie diet that provides recipes to help with weight loss.

Amy told the Sun: “I lost a stone in five weeks. I’m an ambassador for the Academy Plan – and stick to it religiously. Their meal plans are brilliant.”

She told how she now makes sure to always eat breakfast, and a rather tasty one at that.

“I used to skip it but now I’m eating breakfast, the most important meal of the day,” she said, revealing she eats pancakes.

She is also able to indugle in pies twice a week and still lose weight. 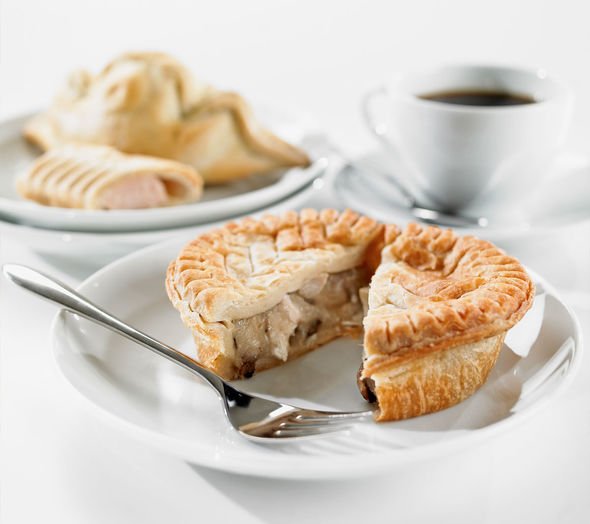 “For breakfast it’s banana pancakes – I had 2 bananas mashed up two eggs,” she explained.

“They’ve got chicken fajitas, a nacho dinner – and it’s literally under 200 calories – and chicken pie two times a a week – loads of veg in it. I’ve never eaten so much in my life.”

She added that a lot of exercise has gone to her new physique, which has shrunk from a size 14 to a size 10.

“I am training a lot. I’m training four times a week. I’m eating really healthy. I’m on a really amazing diet,” she said. 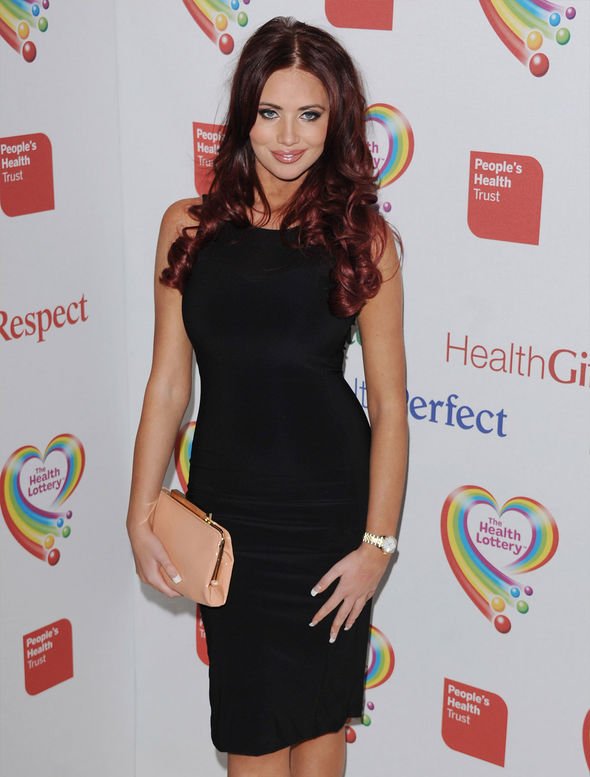 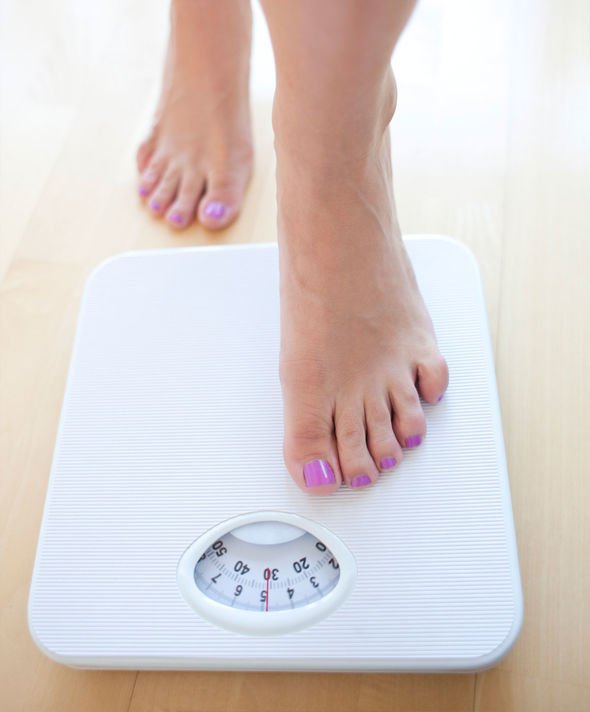 From a reality TV star to a royal icon, Kate Middleton’s weight loss exercise that helps he maintain her flat stomach has been revealed.

An insider told the Daily Mail Kate runs as much as possible “sometimes with Charlotte in her buggy and their dog Lupo at her side.”

Many members of the public claim to have seen the Duchess running with her pram in the park at Kensington Palace.

Other types of cardio are also likely to be contributing to Kate’s flat stomach, as keeping the heart rate up in any way will do.

A source said: “The tennis court at Anmer has been the scene of many hard-fought matches, singles and doubles.”