Novak Djokovic will face Nick Kyrgios in the Wimbledon final at 2pm this afternoon. The tennis sensation spoke to Graham Bensinger about the diet that fuels his game.

Djokovic is currently ranked as the men’s number three in singles by the Association of Tennis Professionals.

It is highly unlikely that he has gotten to this esteemed position by stocking up on processed foods.

In fact, in Bensinger’s TikTok showing the interview, Djokovic’s diet is described as “insanely healthy”.

Speaking about what he eats in an average day, the tennis pro stated: “I start with warm water and lemon so I can help my body detoxify. 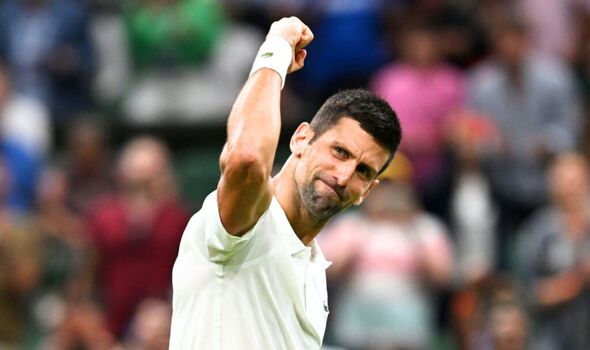 “And then I would have celery juice on an empty stomach.”

Replacing one’s morning coffee or orange juice with lemon and water is a waistline friendly way to start the day.

What’s more, the acid in lemon aids digestion in that it helps to break down food.

After this, Djokovic goes for a nutrient rich green smoothie, complete with superfood algae.

He continued: “I eat a lot of fruits for the first part of the day.”

The tennis pro also opts for salads to maintain his slender frame and stay healthy.

“I don’t like to eat any food that would require much energy for digestion,” he explained, especially in the first part of the day because that’s when I need the most energy for my training.”

He also does not shy away from “normal potatoes”.

However, the key is that he goes for “steamed or boiled” potatoes as opposed to fried – or loaded with butter or cheese.

The star recalled changing his diet after a low point in his career in 2010, where he had been struggling with his health and allergies.

Speaking about his work with Doctor Igor Cetojevic, the star said: “We started slowly taking off layer by layer and really going deep into things that related to my health and trying to understand what was at the core of it. 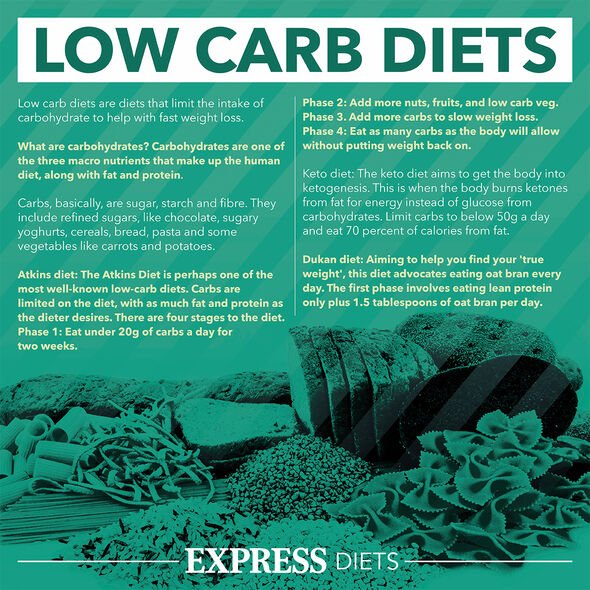 “Of course, diet was one of the most integral of the problems and changing the diet was something that allowed me to get rid of the allergies.”

He referred to this change as a challenge, but was determined to improve his health.

A diet devoid of animal products can be a healthy choice for some, as plants are high in fibre, immune boosting and reduces inflammation.