Conventional wisdom says that when you bake a potato, you have to prick it with a fork all over a few times, piercing the skin to allow steam to release. The rumor is that if you don’t prick the potato, the steam can build up under the skin and cause the potato to explode.

But I’ve never even heard of this actually happening, so I decided to put it to the test. I’m not big on baked potatoes, but I do like twice-baked potatoes, so I rubbed a couple taters in oil and sprinkled them with salt (the only way to bake a potato!) and baked them at 400°F, until they were tender all the way through. I baked four potatoes and pricked two of them with a fork, and left two intact.

First of all: None of the potatoes exploded. Obviously four potatoes is not a conclusive, scientific experiment, but it’s pretty difficult for me to imagine a potato exploding in my oven from steam building up inside it’s skin. It seems like, at worst, the skin might tear to release some of the steam, but a large explosion is definitely unlikely.

That said, it’s true that potatoes do release a lot of water as they cook, and releasing that steam is important to creating that fluffy, creamy inside that marks a good baked potato. Most recipes for baked potatoes tell you to immediately cut them in half after baking, which you do in order to release steam. My guess is that the reason pricking is so universally popular is because it does help to release steam, but only in order to keep the inside fluffy, and not because forgetting to prick is going to leave you with an exploded mess in your oven. 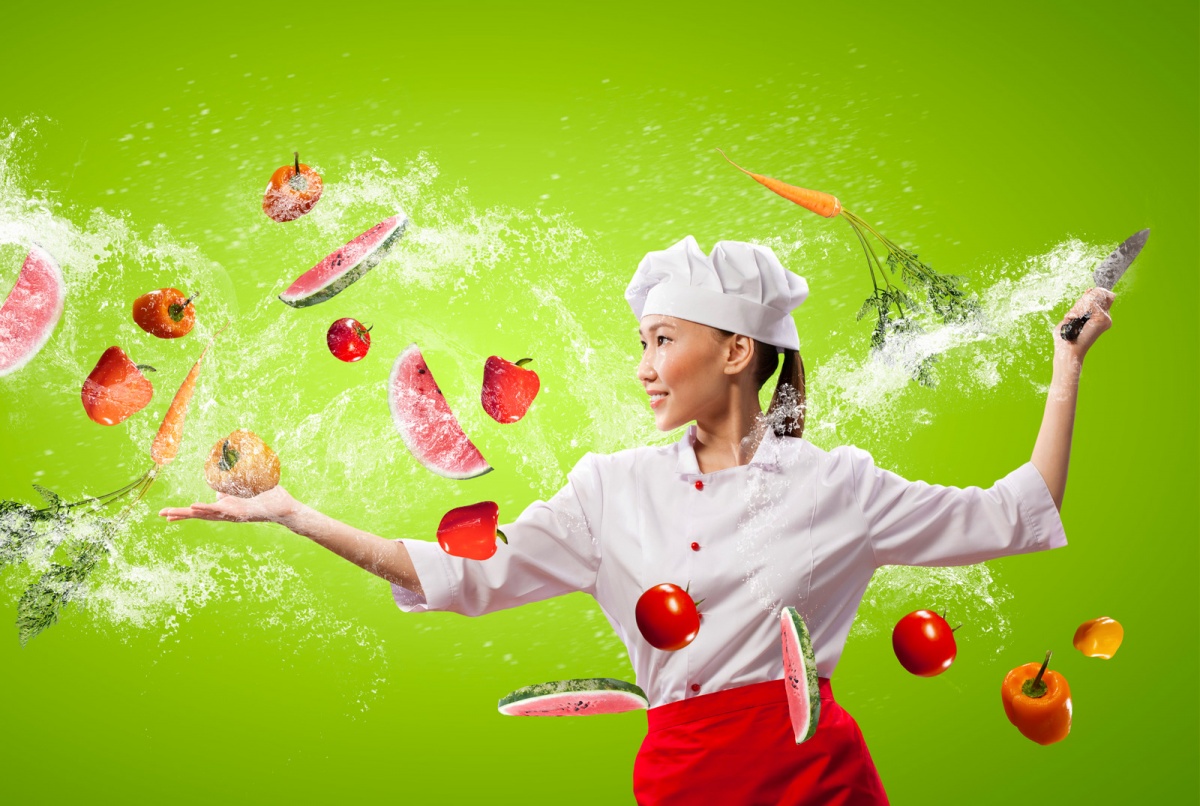