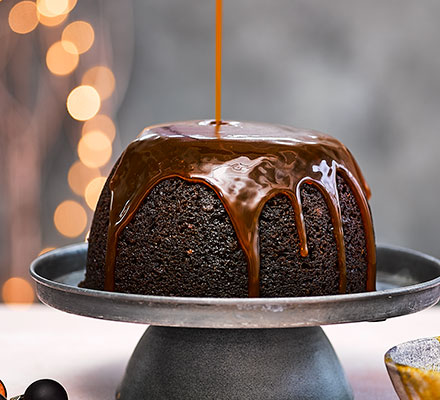 Baking powder is a raising agent that is commonly used in cake-making. It is made from an alkali…

Bicarbonate of soda, or baking soda, is an alkali which is used to raise soda breads and full-…

Mainly grown in Jamaica, Africa, India, China and Australia, ginger is the root of the plant. It…

A fragrant spice which comes from the inner bark of a tropical tree. When dried, it curls into…

The ultimate convenience food, eggs are powerhouses of nutrition, packed with protein and a…

One of the most widely used ingredients, milk is often referred to as a complete food. While cow…

Rum is a type of spirit based on sugar cane. First produced in the 1600s on slave plantations in…